Since Reacticon conference in March, we’ve been eagerly awaiting for a chance to get our hands on the Magento PWA Studio. For the past month or so, we have dived deep into early development release of Magento PWA Studio and wanted to give a general overview of the toolkit.

Magento module which provides module helpers, server-side functionality and acts as a foundation for all themes created using Magento PWA Studio. It renders an app shell, handles RootComponent assignments and embeds GraphQL payloads into a server render (optimization). As for now, this module only needs to be installed, enabled in backend and referenced as a parent for all themes (in “theme.xml”, as with every standard Magento 2 theme) created using Magento PWA Studio.

Buildpack is a set of Webpack plugins and tools which is used for development of Magento PWA themes. It is also used to setup and configure local development environment for Magento 2 platform. It contains the following tools:

Handles code splitting. Generates unique bundle for each page alongside a common (global) bundle. Works out of the box automatically.

Tool for transforming layout, similar to Magento layout system. It allows for inserting containers (before and after) and removing containers. It’s currently still in very early development.

This will return a URL to Storybook instance. Here is the preview of how Storybook displays Peregrine UI components. 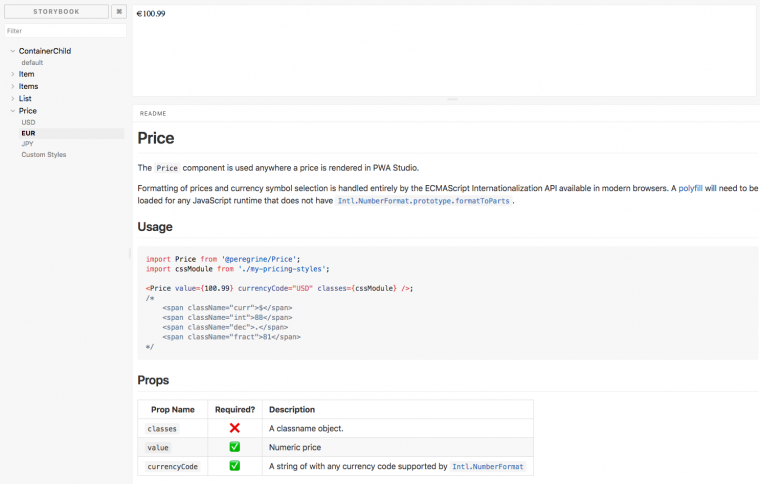 venia-concept is a demo theme created by Magento using the Magento PWA studio. It showcases all currently available functionality, workflow and pages. It’s still early in development and is regularly updated as Peregrine and buildpack are being developed. 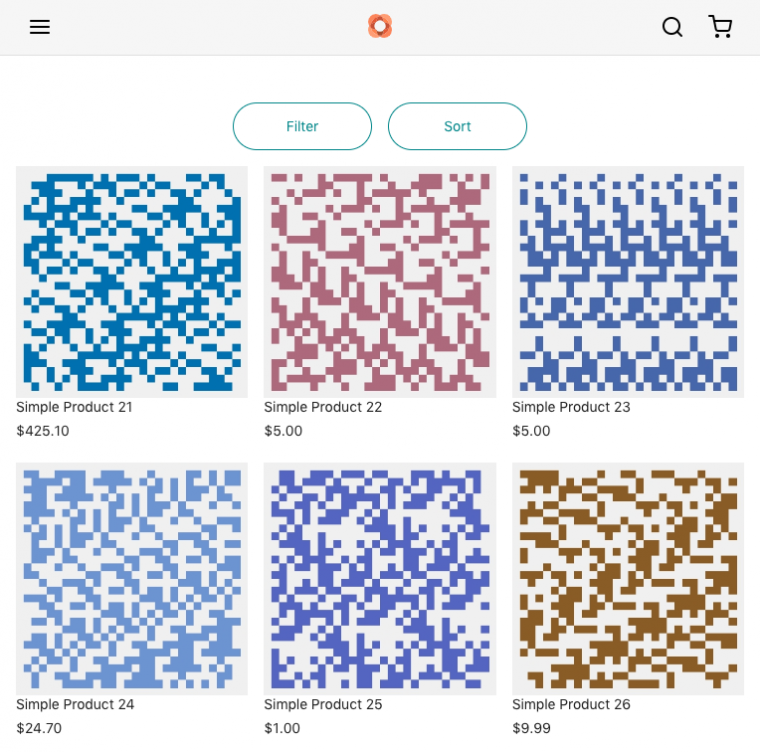 Magento documentation covers creating custom theme step-by-step in great detail, so we will provide more of a general overview of the custom theme npm package which is the new addition (alongside the .env file) to the standard Magento 2 theme structure.

It’s interesting to see how much more flexible the PWA theme is compared to a regular Magento 2 theme. For example, these are the required npm dependencies for the Magento PWA Studio theme:

As you can see, Magento PWA Studio offers freedom and flexibility for Frontend developer to use the npm packages and tools they want to use. This is not only limited to CSS workflow and styling, it also includes React components. You can also notice that no GraphQL middleware (like Apollo which Venia demo theme is using) is included in the package. It’s nice to see Magento taking a flexible approach with Magento PWA studio by providing only components and tools that are necessary for developing Magento 2 PWA themes and which make the whole process easy and painless.

Although it’s still in early development, Magento PWA Studio shows a lot of promise by providing frontend developers a very useful and flexible toolkit for creating PWA themes for Magento 2. Compared to regular Magento 2 frontend workflow which is restrictive, it’s definitely a step in the right direction. At Inchoo, we are excited to follow the development of Magento PWA studio and start playing around with it. Expect more articles explaining Magento PWA Studio workflow, plugins and various intricacies and details.

Previous Zvonimir Buric is a speaker at MM18HR with a Case study: Emma Mattress – Magento on the AWS Cloud and he has a piece of advice for Magento developer wannabes
Next Alexander Kosarau from Amasty is coming to #MM18HR with a topic “eCommerce solutions worldwide: working with local markets” 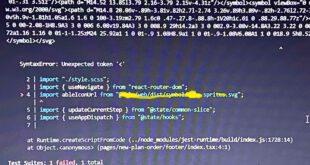 Import is not working in React. Showing SyntaxError unexpected token ‘<' 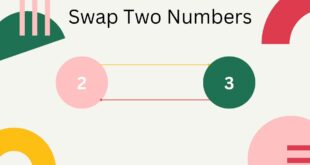 How to swap two numbers without using a temporary variable? 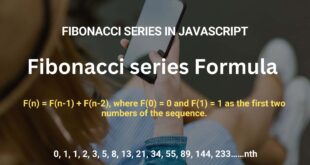 How to Create and get nth Fibonacci series number?